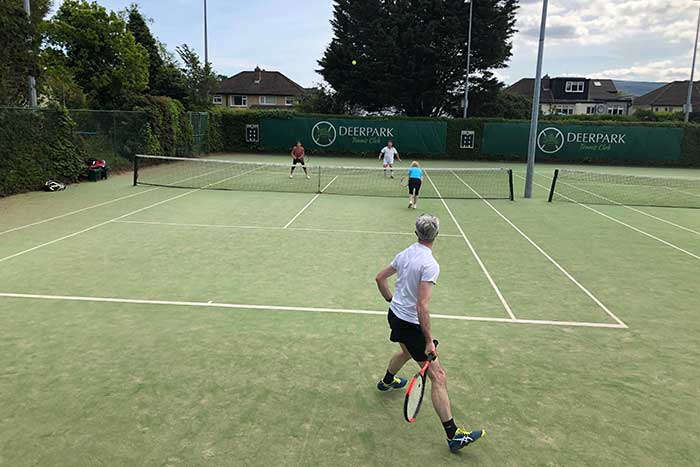 The Shorten Trophy produced two super finals on Sunday 12 May. The plate final was won by Lelia Thornton and Sean Walsh in three sets. The final of the Shorten, won by Ria Molony and Richard Lodge, was also a closely fought three-setter. Congratulations to all players involved on finals day and throughout the event. … Read moreShorten Trophy Finals